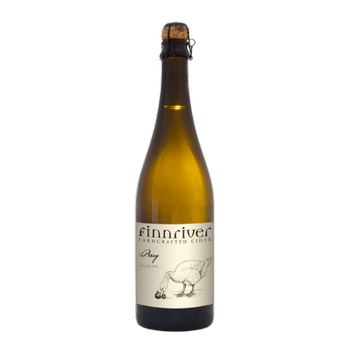 AROMA & FLAVOR: Nose of wine and sweet pears, with a pleasant, round grapefruit note and a heart of clean, tannic pear. Bright and quenching.

CIDERMAKER NOTES: Fermented primarily from Finnriver organically grown traditional perry pears. As with cider apples, special pear varieties are used to make Perry, which are higher in tannin and acid than eating or cooking pears. Perry pears are thought to be descended from wild hybrids, known as wildings, brought to northern Europe by the Romans. Perry pears often have higher levels of sugar than cider apples, including unfermentable sugars such as sorbitol, which can give the finished drink a residual sweetness. After fermentation, we also add organic cane sugar to round out the acidity and balance the strong astringent tannins. 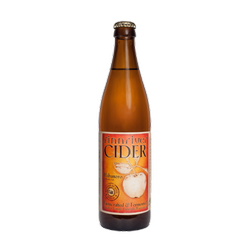 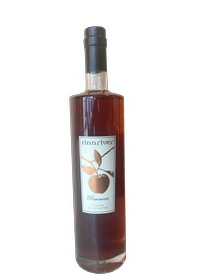 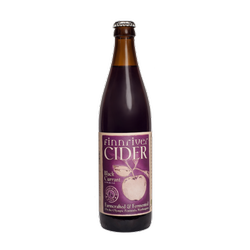 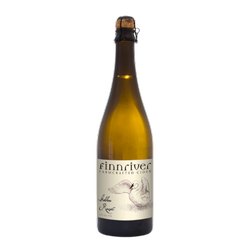